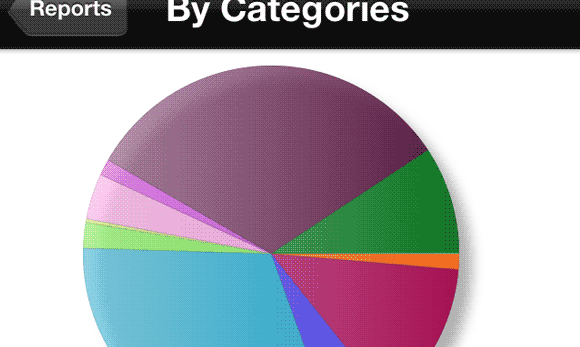 Pictured: The key to happiness (apparently).

At the end of July 2011, I started teaching English in Japan for the second time. The first time was from 2003 to 2006; this experience that served as a basis for my ongoing graphic novel Tonoharu. I enjoy teaching (for the most part), but that’s not why I returned to it

As documented on this blog, I spent a couple years drawing comics full time. This endeavor was fairly successful when looked at through a certain lens. It spawned two sold out printings, a decent amount of media coverage, and French and Spanish language editions of my work.

But unfortunately, it wasn’t as successful in financial terms. I managed to make *some* money off my work, but never the opulent heights of a sustainable living wage. As such, my savings slowly but surely dwindled as the months went by. Eventually they reached an uncomfortable low. I needed to regroup, refill the coffers a bit, and decide where I wanted to go from there. It was time to bite the bullet and get a day job again. Teaching wasn’t my calling or anything, but it’s a decent way to earn a living. So back to it I went.

The teaching program I’m in has yearly contracts that are renewable annually for up to five years. From the get-go, I figured I’d do at least two years; I didn’t see the point in uprooting my whole life and moving to the other side of the world for just twelve months. Beyond that, I wasn’t sure what I’d do. I figured I’d see how the job treated me and decide based on that.

Flash forward to August 2012. I had just gotten back from a vacation in the US, and was starting my second year as a teacher.

At that point, I was feeling pretty lukewarm about my whole situation. I felt like I was just spinning my wheels, opting for a vague sense of security at the expense of what I really cared about. I had only just started my second year, and was already fantasizing about an escape plan once my contract was up.

But then in the weeks that followed, something changed. This change wasn’t earth-shattering, but it was profound enough to inspire me to not only to sign up for a third year, but to put me in a frame of mind that I’m seriously considering doing four or five.

Beginning at the end of August, I started keeping careful track of a couple things: calories consumed and money spent. I was/am totally anal-retentive about it, measuring food down to the gram, and recording every last yen spent. At the same time, I started trying to finish a page a week on my comic.

My friends, who watched me calculate every calorie of every piece of sushi and log every coin spent, found the whole exercise bleak and depressing. But for me, being so strict on myself was paradoxically liberating.

In the year prior, my goals tended to be unhelpfully vague: “save money”, “eat less/eat healthier”, “progress on comic”. I made progress on most fronts (the diet being the exception), but still I always felt unsatisfied.

By nailing my goals down to concrete targets (spend only X amount every month, eat only X calories a day, finish four panels of comic every week), I had something to strive for. This granted me a sense of accomplishment when I met my goals, and allowed me to splurge from time to time without feeling guilty. If I wanted a doughnut or a fancy video game console, I could get it, as long as I cut back on other things to compensate.

The upshot of all this: I’m on track to save almost twice what I saved last year (despite buying a new iPod and a PS Vita). And I’ve lost 25 pounds since August, meeting my goal weight. On the art front, I’ve managed to meet (actually, exceed) my “page a week” goal for the comic, returning to a schedule of steady progress for the first time in forever.

It’s a bit embarrassing to admit that my sense of contentment was inspired by entering numbers into a couple of iPhone apps. I mean, jesus, how boring can I be? But on the other hand, seeing quantitative evidence that I’m progressing towards my goals inspires me to works towards them all the more. So hey: whatever works, right?

So I’ll continue teaching until July 2014 (at least). While I do that, I’ll keep meticulously tracking money and calories, and keep drawing four panels of comics every week. When my teaching stint inevitably ends, I’ll be closer to where I want to be than when I started. And that’s got to COUNT for something. (See what I did there? Those are the sorts of bursts of wit you get from a “professional”, published author!)

Dunno if anyone cares, but here are the iPhone apps I use to count calories and track expenses:
Lose It! (Free)
iXpenseit ($4.99)

There may be better ones out there, but these two have served me well.